raspberry pi is out of stock everywhere. I refuse to buy one at >400% the regular price. Several month ago I was able to get one from the pishop.us using this site https://rpilocator.com/

Has anyone tried the Libre Computer Board ALL-H3-CC? It seems identical to rpi 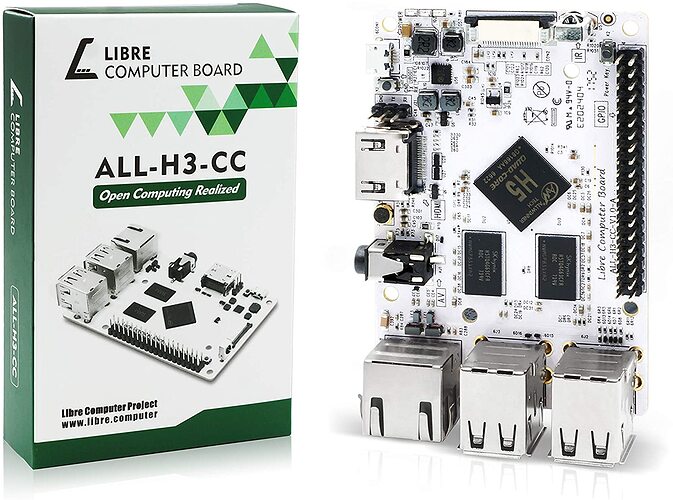 I cannot see many references to using it with a camera? The camera interface and control would need to be the same as the Pi to be able to run the Openflexure server. Even on a Pi, we need the Raspberry Pi camera V2 rather than any Pi-compatible camera so it feels as though this board is unlikely to work.

Any alternative needs to have at least 2-channel MIPI CSI, a compatible architecture like ARM Cortex-A53 or Cortex-A72, and a USB port. So, the Jetson Nano would work, the Rock Pi 4, ASUS Tinker Board, Banana Pi M3, NanoPi NEO4. Definitely others. I know the NanoPi can actually be ordered.

Here’s a different idea though - instead of using one of these boards, just use your desktop computer. You can get a CSI to USB adapter: 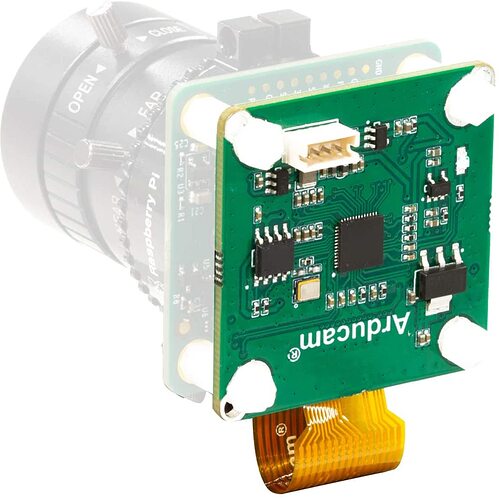 And use a USB-based Sangaboard for your motor controller. 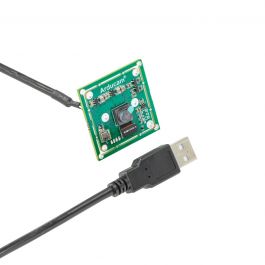 Thanks Thomas. This sounds like a very interesting alternative. How do you install the openflexure software on a mac? do you create a virtual desktop? Can you control more than one microscope with 1 computer?
The drawback of this approach for me is portability. It looks like the libre ALL-H3-CC TRITIUM has a 4ARM Cortex A53 crypto architecture, 4 USB ports, and a camera port. I cannot find the camera port specs though, but in the picture it seems identical to the CSI port of the RPI.

The Libre board does not have a camera interface, no.

any idea what this port is for? 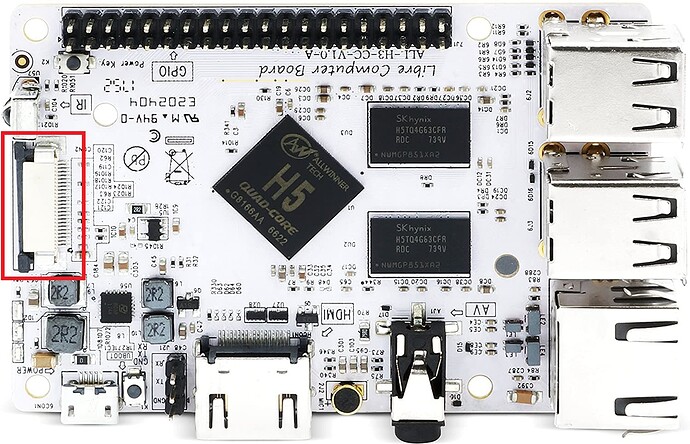 Most versions of the Libre board do not have a camera port, but I think that the H3 there does.
Called “DVP Parallel Camera Interface” here: ALL-H3-CC (Tritium) (libre.computer)

The short answer is that it’s a generic parallel interface bus not compatible with CSI. It may be possible to use extremely low resolution parallel-interface cameras with that interface, but then again, the Pi’s GPIO can be used that way as well. There’s no evidence that anyone has used the Libre to interface to a camera.

Thanks @WilliamW and @tkircher!. I learned a lot today about this boards. The CSI-USB adapter or the USB camera alternative sounds like a very cool idea. I can avoid having a computer board all together and control the motor drivers and camera from the PC like you suggested. I am going to experiment with that!

How do you install the OFM software on an Mac or PC without using a raspberry pi?

How do you install the OFM software on an Mac or PC without using a raspberry pi?

The OFM server software is Raspberry Pi only. I think of it more as a firmware that enables all the functions of the hardware and allows them to be controlled from another computer using the web-app, Blockly or Python etc.

Some functions would be relatively easy to reproduce outside the OFM server, like sending the serial commands to the motor controllers. You can also easily take photographs with a USB camera. Combining into a series of picture and move needs an integration of those two functions. You can have a much lower cost manual microscope in this way.

What would be almost impossible to reproduce on a PC or Mac are the camera autocalibration and the fast autofocus algorithm. These both rely on access to the Raspberry Pi camera video stream and the camera image pre-processing. You can use the microscope without these functions, but the images really come alive with the flat field and colour correction, and fast autofocus is really necessary for slide scanning or long-term studies. There are other integrated single board computers that would be able to do these things, but none is directly software compatible.

Thanks so much William. Not even using a virtual machine?

Virtual machines get beyond my knowledge, but for the camera a virtual machine would not be able to replicate the direct hardware links.

I understand. Just trying to be creative and overcome the chip shortage and supply chain issues. I seems that RPi wont be available until the sometime in 2023 which may limit everyone’s ability to build a microscope.

The Pi supply is horrible. They do pop up quite regularly, but then are sold out very soon. However back-order does work with some/many approved resellers. Order and wait can be easier than wait, search and pounce on what becomes available.

The issue is dragging on badly

This is a good site if you are looking for a Pi:

Find Raspberry Pi computers in stock with this simple to use web application.

Being extremely creative and probably useless, is this worth trying? https://mluis.tumblr.com/post/27090213894/rpi-osx

Apparently in windows How to Emulate Raspberry Pi on Windows