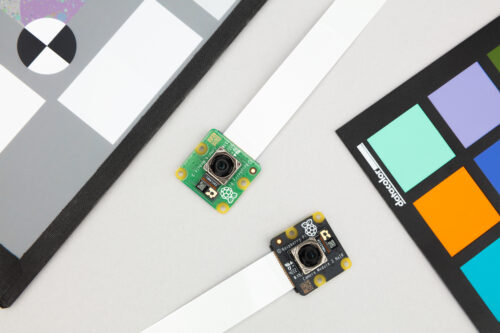 Time and CMOS image sensor technology has marched on since 2013. So today, we’re happy to announce the launch of Camera Module 3.

Nice camera, bringing a few questions for the microscope.

It appears to require the Libcamera software (As stated by Pimoroni), and it is not obvious whether we can now take the lens out. Libcamera means changes to the Openflexure server that will take effort.

This brings bigger design questions in the optics modules, to make use of that larger sensor area might mean a longer optical train - There is a bit of a thread here. @r.w.bowman any thoughts?

Of course, one could just keep the same optical train and then only use the central part of the sensor. Camera V1, also had 1.4µm pixels and gave 5MP which is still probably more than the actual optical resolution of the system. With fewer, bigger, pixels than V2, and a newer sensor design one would hope that the noise is quite a bit better. By cropping we could also use more of the useful optical image area with a nearly square crop to 3.68mm wide (width of image circle designed for the V2 camera) by 3.63mm high (limited by the height of the V3 camera), which gives nearly 7MP. Having significantly more pixels than needed for the optical resolution would just bloat the image sizes.

I got a Raspberry Pi Camera Module 3 to play with. 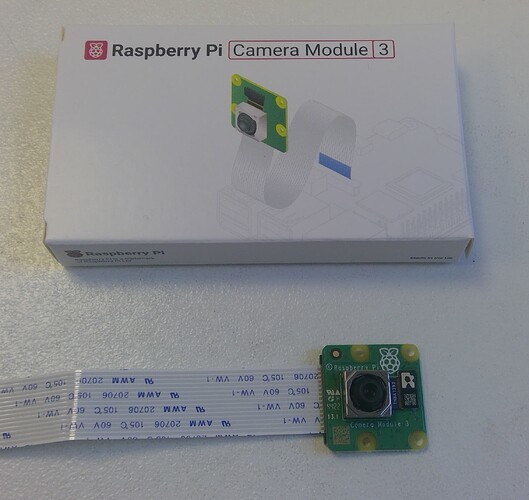 It works on a new install of the Raspberry Pi OS, which needed updating to get the new camera driver.

Unsurprisingly it does not work immediately on a microscope Raspbian Openflexure, which is based on an older version of the Pi operating system and a different camera software. It is not recognised as a camera, which may be more about drivers than about how the software talks to it. That is beyond what I can do quickly.

I don’t actually need a camera, this is just to work out whether it is possible to use the new sensor with other lenses. So the next is a pair of big pliers. Twisting the lens has quite a bit of resistance at first, so the camera body needs to be supported. But the lens does start to unscrew! The autofocus also works, although of course the focus range becomes very reduced.

Unscrewing the lens completely reveals the sensor and the lens. 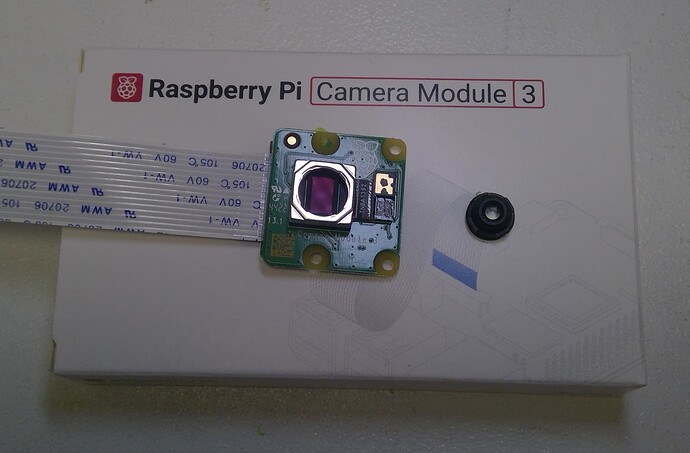 The sensor is very wide aspect ratio, as we know from the specifications. The lens is obviously different from the Camera V2, but overall pretty similar.

So what have I learnt for the Openflexure Microscope from the teardown? The board form factor is the same, and we can remove the lens. The lens is suitable to be re-used in a microscope lens spacer. So there would be a few changes to microscope parts to accept the slightly different size camera module and the different size lens in a lens spacer, but optically and physically it should all still work. It is likely that we would want to crop the image to a square-ish shape so this is would not be a 12MP camera on a microscope.

The software would however probably require much more involved revision to accommodate this camera.

One final note: After screwing the lens back in, the autofocus still worked. That is amazingly robust for such a thin and light mechanism.