I’ll give that a shot as well.

The green colour cast during calibration seems to pop up for a lot of people, and I’m currently trying to pin down why; unfortunately, all my test setups don’t show it! I’d be very interested in seeing the output from running ofm log on your microscope if you have recently done a calibration that went green.

Hi, did you check the RAW data of the image? Maybe the camera sensor isn’t working properly.

I realise I mentioned this in another thread, but it’s worth linking to it here: the current beta release (2.10.0b1) includes a rewritten calibration routine. This seems to fix the white balance issue

I am having issue with autocalibration as well, it goes green and will never be back to normal. Have to reinstall the software again. 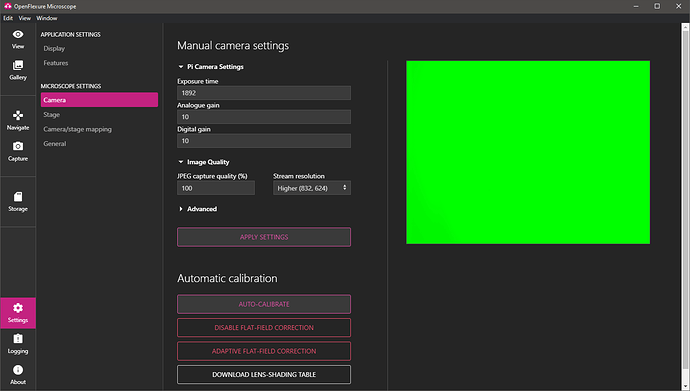 From the screenshot it looks as though you are using the server version 2.9. The green image is a known issue with that server version. It is particularly likely to happen when there is low light at the sample, and as you say it gets stuck green and does not resolve easily. You may not need to completely re-install, using

The issue is resolved by a new calibration routine in the next version of the microscope server software. That is currently a beta release. Release notes and how to install are on the threads Software Beta release (the Beta1 that has been out for a while) and Software release v2.10.0b2 a beta2 release with some extra functions.

will give the current latest pre-release (beta2). If you want beta1 which has been used more there is a way to do that using the actual version number, but I am not sure of the syntax.

Hi WilliamW, Thanks a lot an i will try what you just mentioned.

@jenovauh did you get anywhere with this?

Sadly no, not sure why the auto calibration will end up with green image. Everything i see is green color lol. I tried 3 camera and i really dont think it is the camera issue. I also have reinstall the OS a few time and always end up the same.

Could it be my white LED too bright to cause that to happen? it is just a normal 5mm straw hat LED which i doubt so.

Did you try upgrading with

On the server version 2.9 version it is too little light that usually makes it go green, rather than too much light.

Yes I did what you mentioned.
Still go green for me, maybe i should change a brighter 1W LED and see what happen.

1W should not be necessary and may give you problems with heat.

If you are on version 2.10.0.b2 this is surprising. Could you check the version number, and also if you have an image before running the calibration for the first time. Is that coloured? or dark? or saturated?

Running version 2.10.0b2. I am very sure the 5mm white LED is bright enough and I have illumination len. You can see the iimage as attached supposed to be a brown dried leaf but it is green and fresh lol. 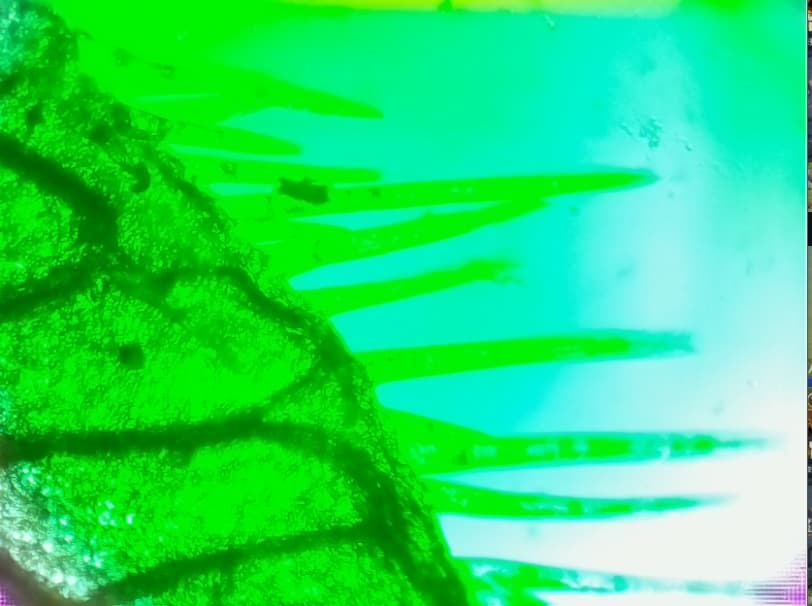 I think from the photo you can tell the LED is bright enough. 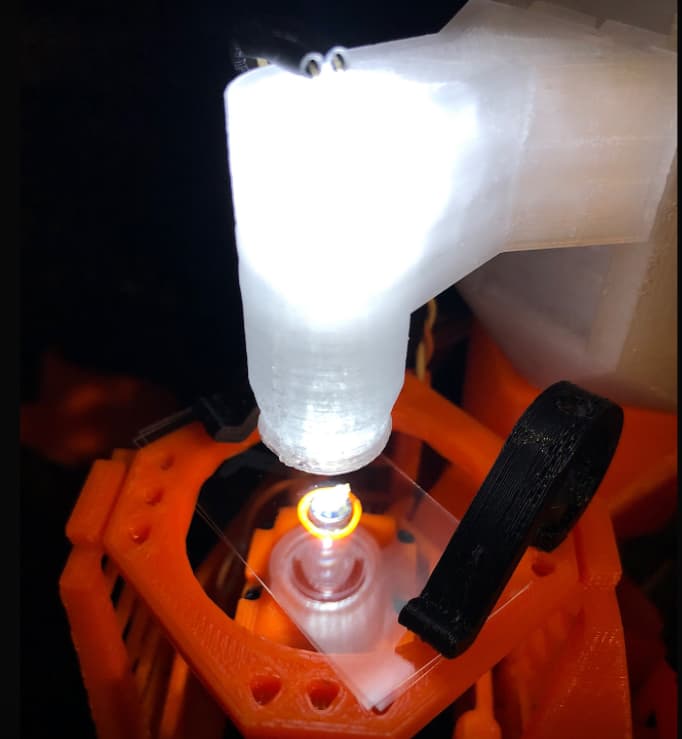 Could you click disable flat-field correction and take another image of with the uncorrected camera? You may need to do the auto exposure as well. It is expected to be brighter in some parts and probably pinkish around the edges.

Part of the problem could be that the lens_spacer_picamera_2_pilens.stl is not printed in black. If it is letting light through or allowing light to scatter around inside, it will give an orange background (with orange plastic) on the blank image that you are using for calibration. The calibration is then trying to cancel out the orange so stepping up the green and blue channels. If it is fluorescent orange plastic, that would be a bigger effect.

This is the image of a dried leaf before any calibration. It looks alright to me, But once i start Full auto calibration, everything just become weird. I will try to print a black lens_spacer_picamera_2_pilens.stl and try again tomorrow. The orange is matt and doesnt reflect. 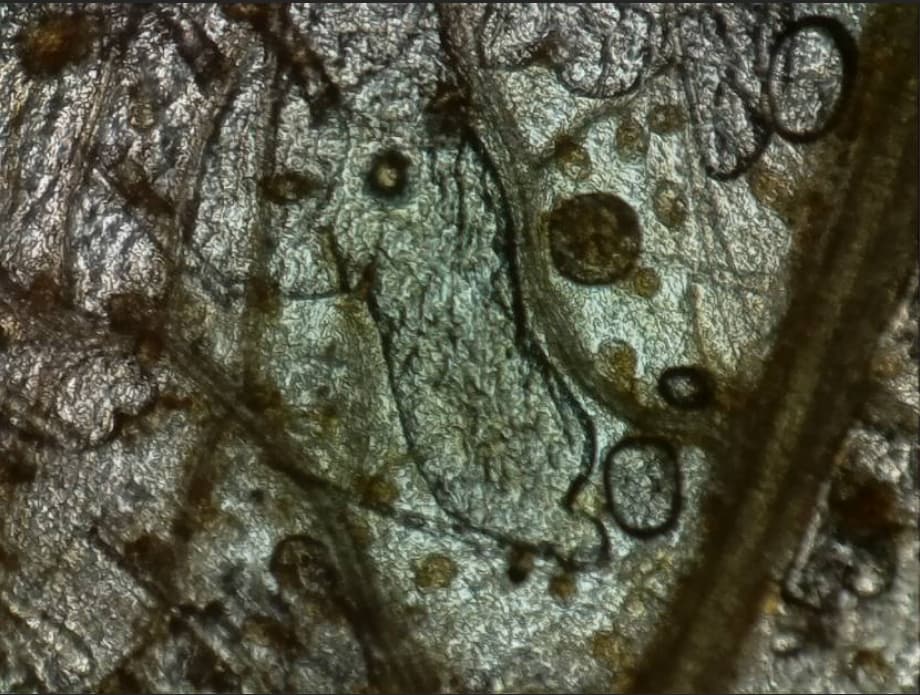 That looks fine. Importantly it is not orange and not too dark. You are removing the leaf before calibration? I am clutching at straws, because that looks exactly fine and should calibrate well.

Yes I always remove the sample before i click on full auto calibration, But trust me, i had done countless time and it always end up with green color.

I will try to print a dark brown and see what happen.

This is puzzling. I am out of ideas now.

I have been testing for over a week plus and 3d printed many part to retry too. Almost give up but still I am trying. Just finished printing the dark brown lens_spacer_picamera_2_pilens.stl. Will remove and install and try again. I had saw video from others are using orange color filament and doesnt have the problem I am facing. Wondering too.